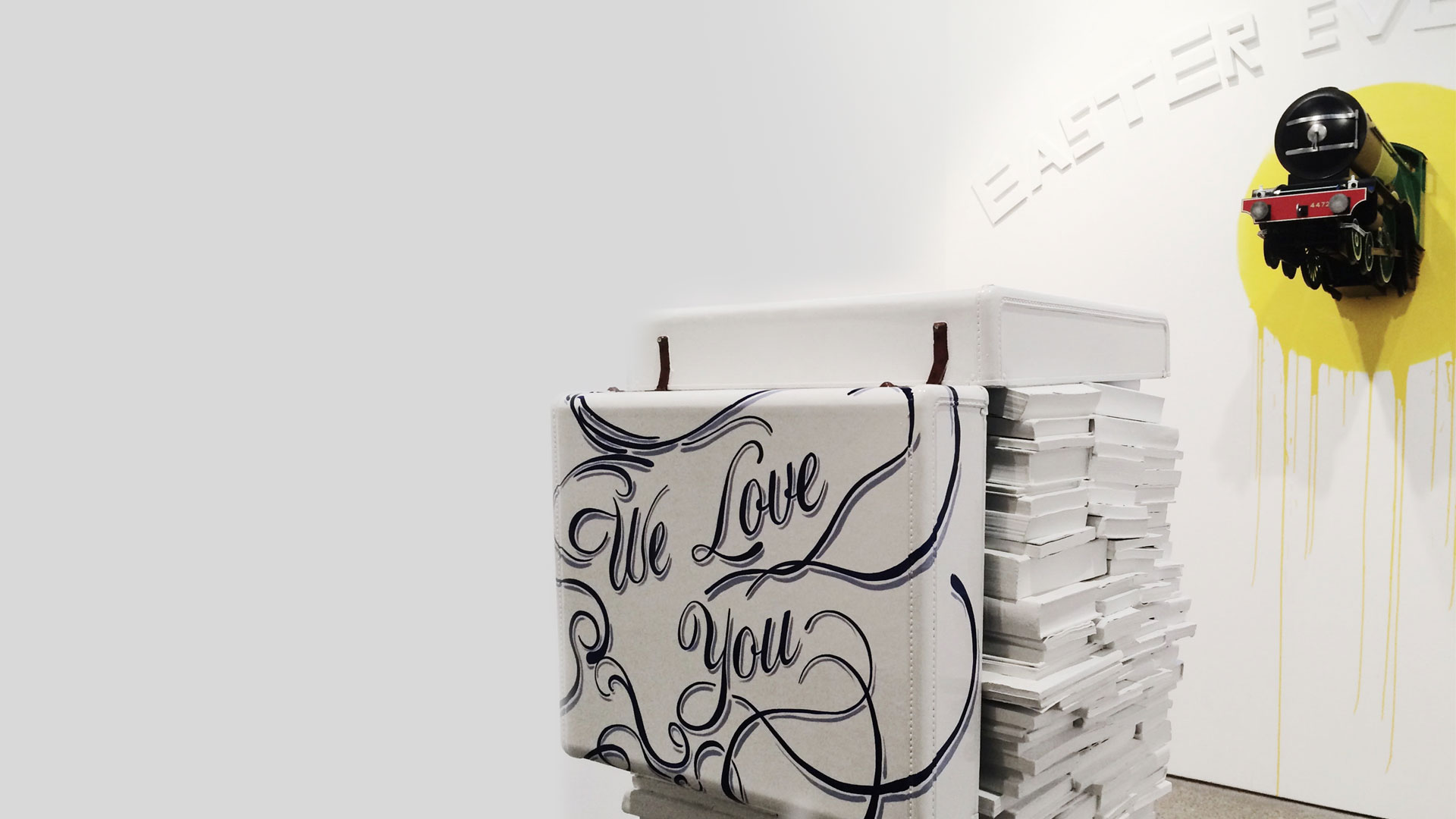 By scoot_agency4th October 2016No Comments

“October 22 — For his upcoming solo exhibition at Anton Kern Gallery, Glasgow-based artist Jim Lambie will present a colorful new body of sculptures that will inhabit an immersive installation from floor to ceiling. In a cheeky reversal of The Clash’s song Train in Vain, Lambie titles his exhibition Train in Vein to describe the rush of energy these works channel to the viewer’s senses.

A musician before he became a visual artist, Lambie has a synesthetic approach to his art practice. Colors are harmonies and pattern and repetition form rhythms. The artist was originally in a band with members of what came to be Teenage Fanclub, and in 2012 established The Poetry Club, a “hub for art, music, performance, spoken word and billows of smoke” that continues to be a vital part of the Glasgow art and music scene today. Mounted high on the wall inside The Poetry Club is ‘The Flying Scotsman,’ a train engine that moonlights as a smoke machine. In the back gallery, the train will emerge from a painted sun, marking the core of the exhibition. The appropriation and repurposing of this object ties in with the other works that make up Train in Vein, with each element constructed from found objects to create sculptures that are steeped in the spirit of the UK punk explosion with garish tones, bold display, and references to both bands and songs from an array of movements.

Lambie explores the potential of everyday materials and objects sourced from charity shops, like old suitcases, mirrors and popular books, as well as industrially manufactured materials like gaffer tape and potato bags. This use of ordinary objects reflects the DIY nature of the post-punk scene, where zealous participants created a subculture out of materials that were perceived as broken, obsolete, or undesirable. In his sculptures and installations, he embraces each object’s right to meaning while also prioritizing the act of looking. His works acknowledge that the viewer comes with an understanding, a pre-existing history with the component materials, that adds to their experience of it as an artwork. According to Lambie, the things we recognize—paint, potato bags, color— “set up a reverberation between them and our possibly unconscious previous visual experience with them. These works don’t want to create a new world into which we can escape, they want to bounce the world back to us, encouraging us to look at it again.” 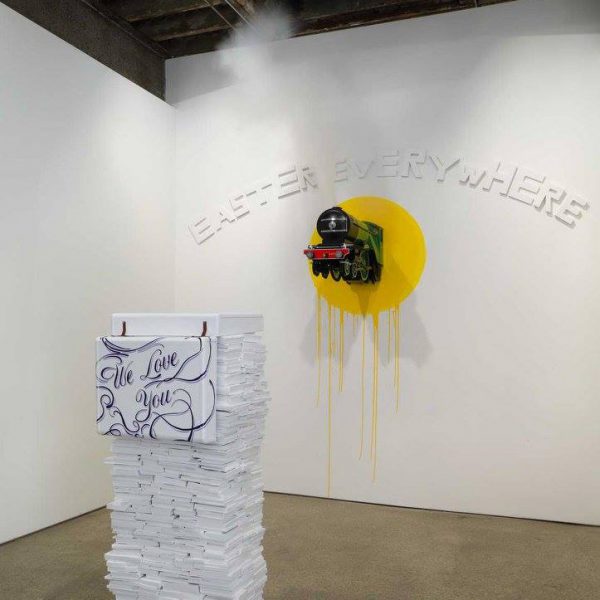 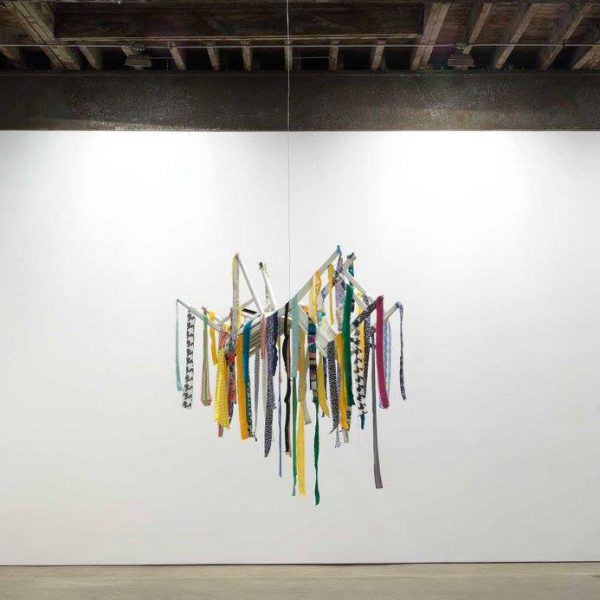 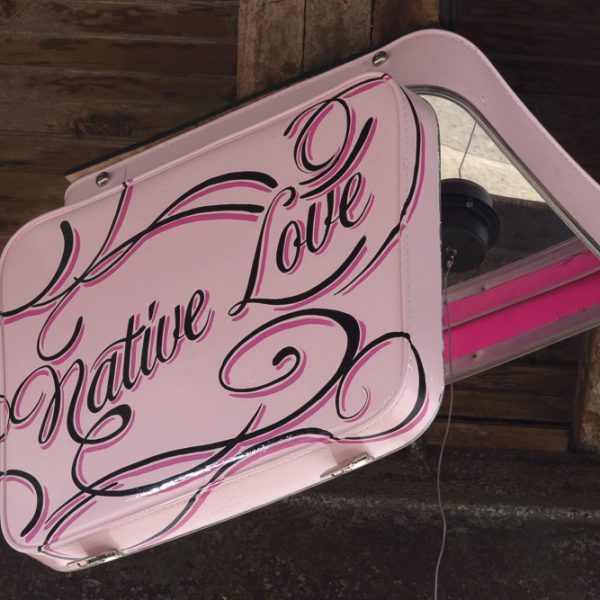 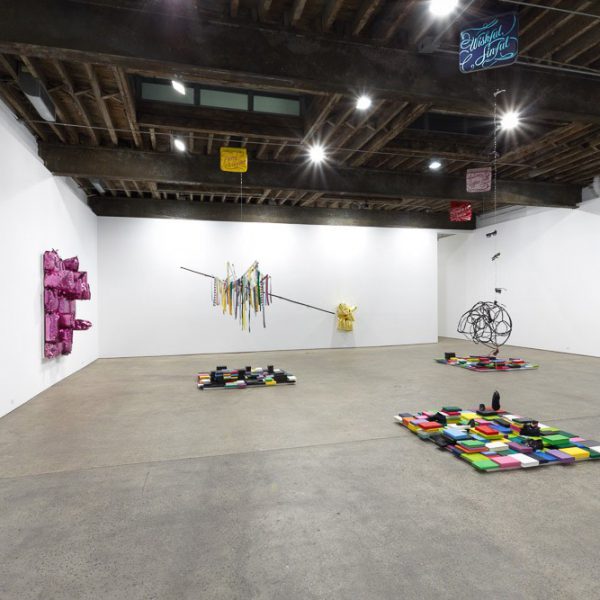 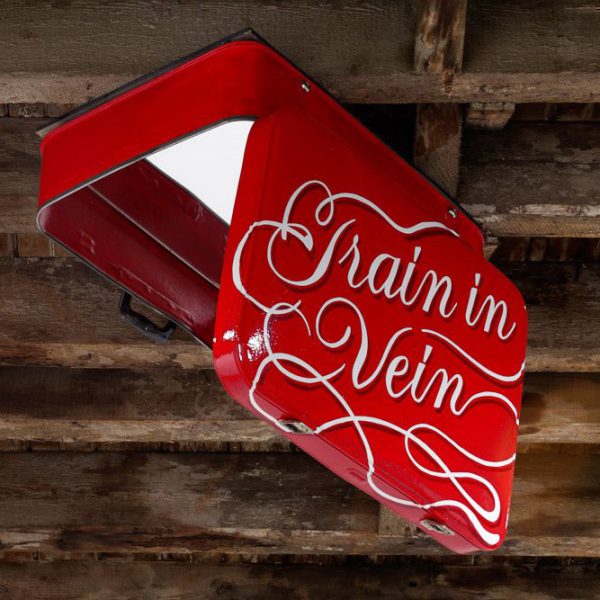 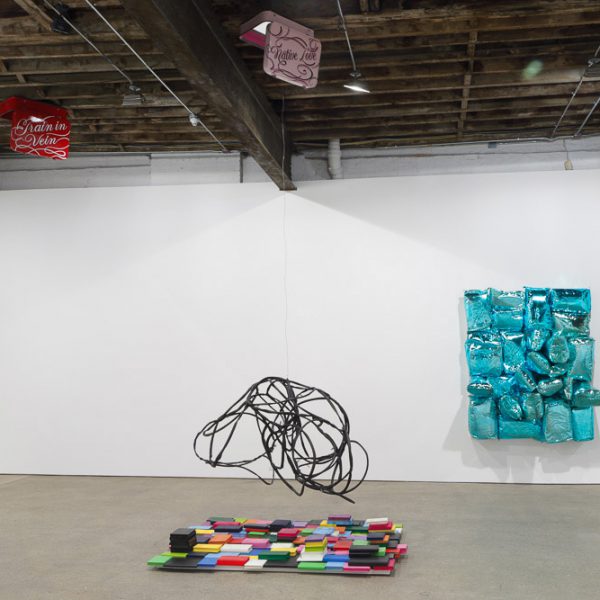 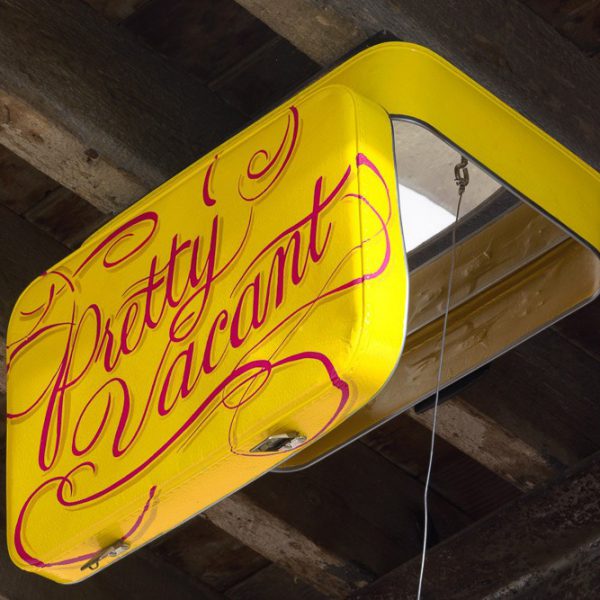 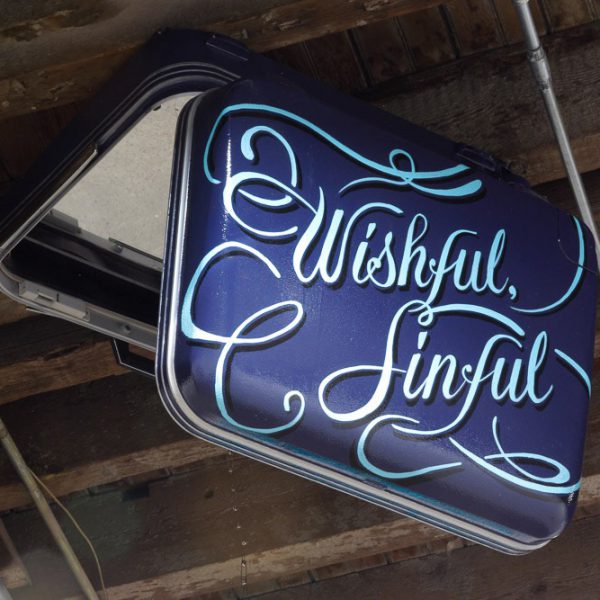 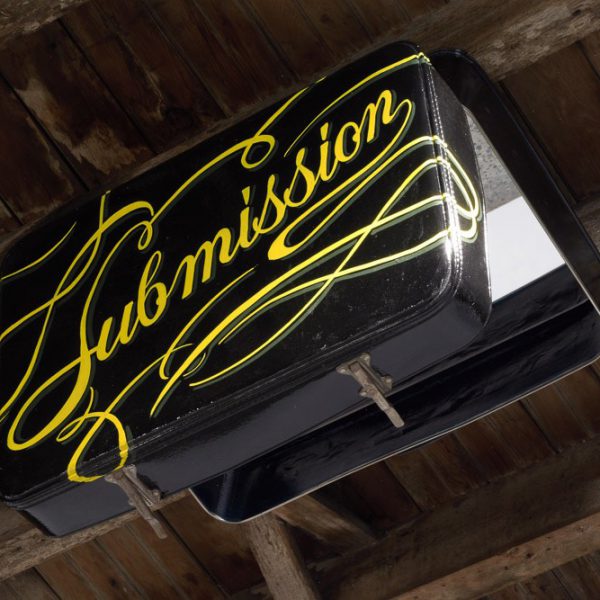 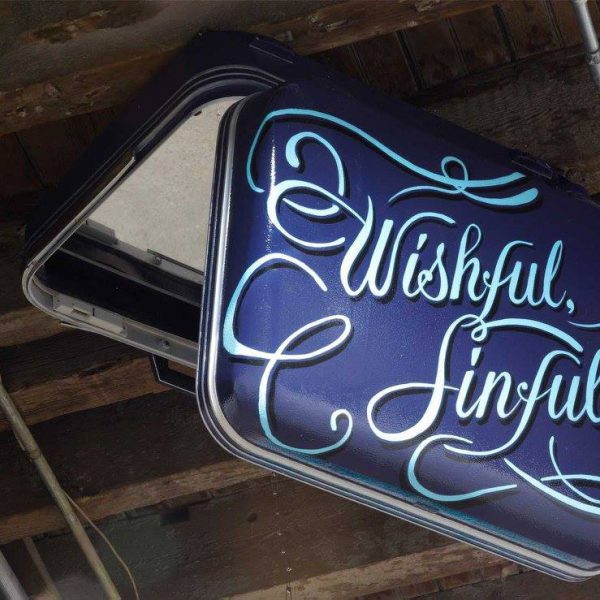